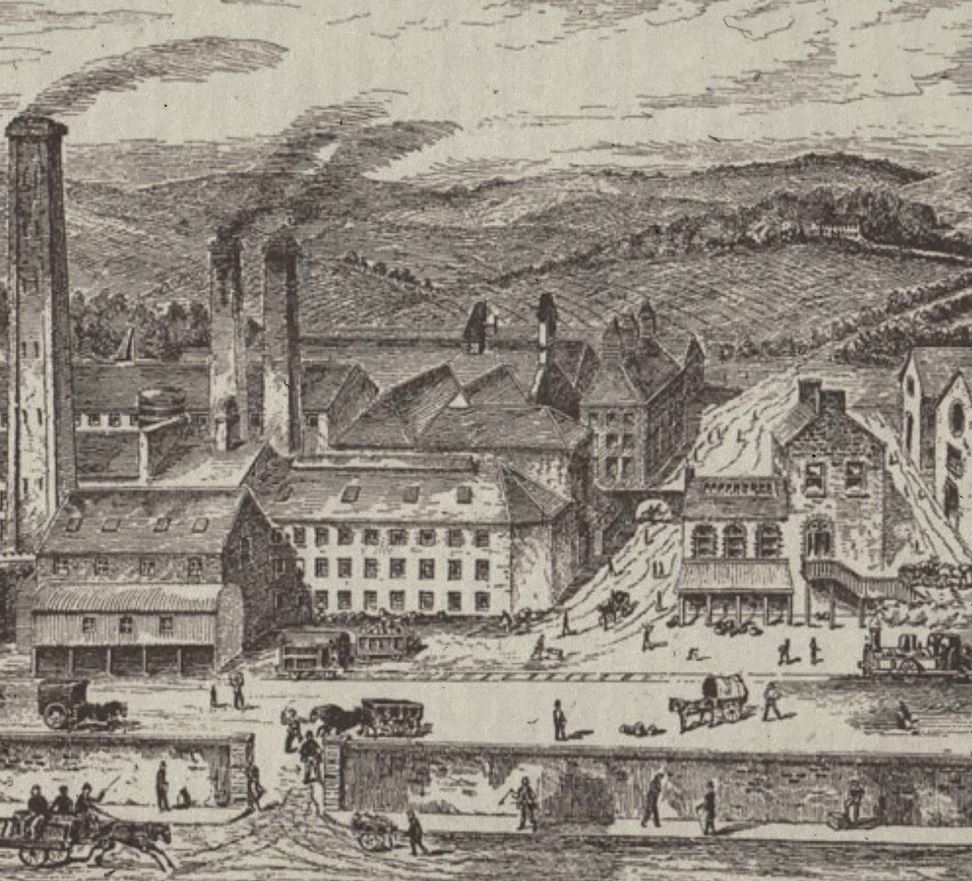 In the 1800s the River Dodder in Dublin powered a distilling tradition whose story is interwoven with the story of Irish and World Whiskey.

From 1795 to 1850 the famous Scottish Whiskey family the Haigs had one of the largest distilleries in Ireland occupying 21 acres on the banks of the Dodder. Its site is now in the shadow of Irelands great sporting cathedral, Lansdowne Road (The Aviva Stadium). The Haig family were related by marriage to the distiller, a certain John Jameson and so the history of two great Whiskey nations weaves together.

The distillery had two stills of 1,117- and 1,547-gallons capacity and at its peak produced over 330,000 gallons annually. The River Dodder which rises in Mount Kippure 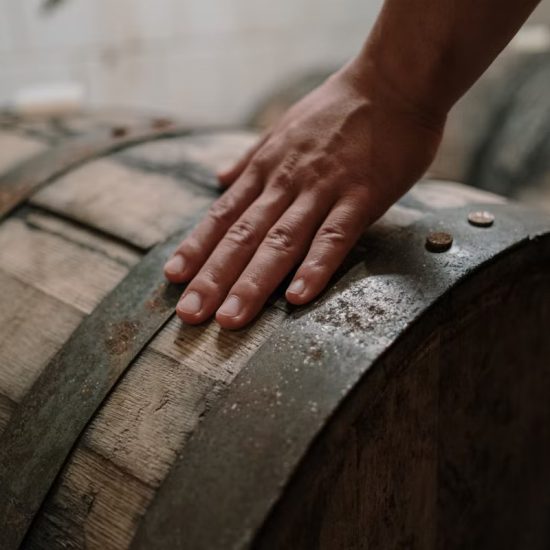 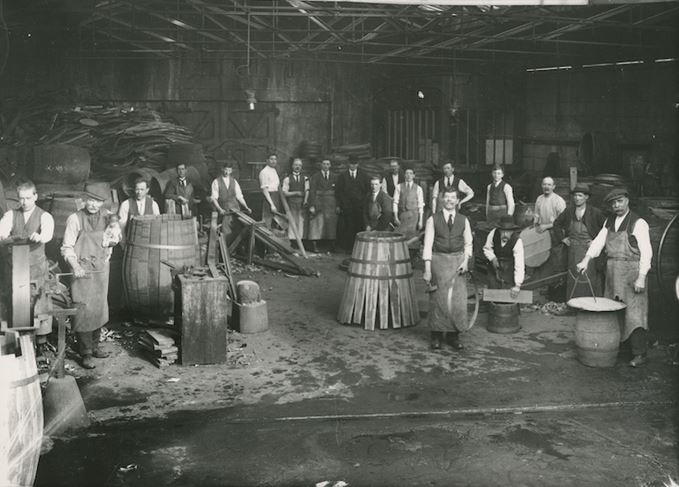 in Wicklow and winds its way down through the hills and into South Dublin was the source of water and power for this grand old distillery.

Surely the many Scottish rugby fans who for decades have cheered their team in Landsdowne road couldn’t have known about the connections that run deep, just as the Dodder runs under their feet on its voyage to Dublin Bay.

Now as whiskey production in Dublin enters a new Golden Age, we are proud to launch our own Pot Still Irish Whiskey bearing the Dodder Bank name. As we toast the great distilleries, and the return of former glories, let’s raise a glass to our departed brothers….and the ties that bind us together.